A History of Honor and Tradition

Abu Bekr Temple was organized in March, 1907, with a nucleus of 30 Nobles living in Sioux City. Since that time over a 100 years ago, Abu Bekr Temple has grown to encompass a wide area that includes much of Western Iowa, part of NE Nebraska, and 2 counties in SE South Dakota.

The first ceremonial was held on October 17, 1907, when the first class of novices crossed the burning sands. With the first initiates and other Shriners who had settled in Sioux City, the charter membership of Abu Bekr Temple reached 400. Almost immediately a Foot Patrol was organized under Capt. Charles A. Borman to represent the Temple at the Imperial Session in St. Paul in 1908. Today there are 24 organized uniform units of Abu Bekr Temple and eight Shrine Clubs. 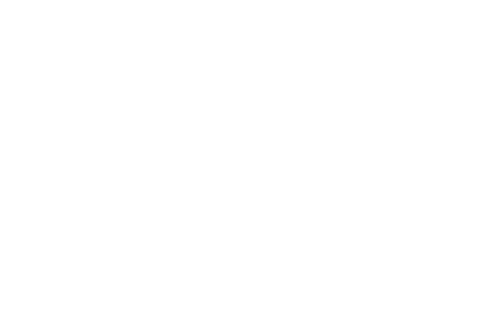 When you become a Shriner, you become part of a brotherhood of men committed to family, engaged in ongoing personal growth, and providing care for children and families in need.
Learn More

Staying up-to-date with your due payments can be tough, so we have made it easier by allowing you to pay your dues online!
PAY NOW

D of the Nile Tea 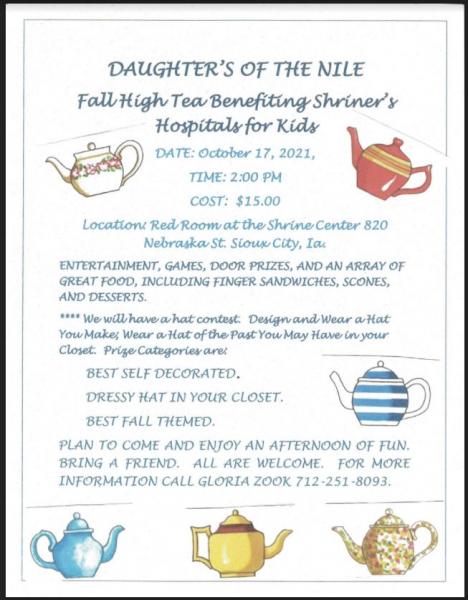 D of the Nile Luncheon 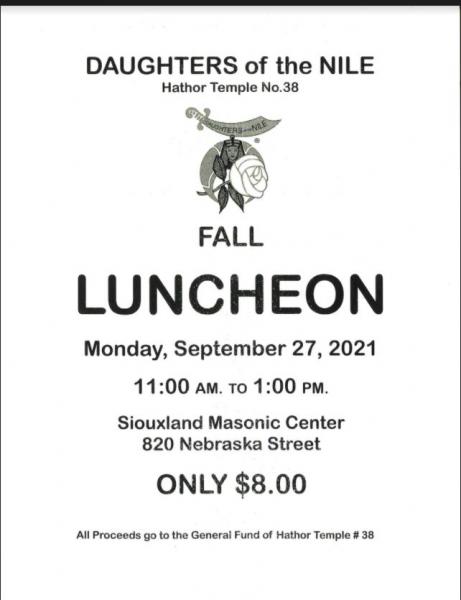 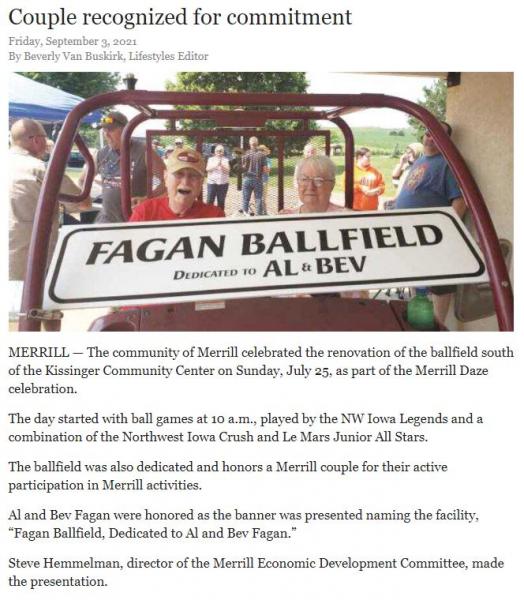 Rest in peace,
VIEW ALL NEWS